After serving as an officer in the United States Marine Corps, David S. Lill spent 26 years as a trial attorney with two different large firms. Working his way up from an associate to a managing partner in both of the large firms, David learned to work in a disciplined and efficient manner. His experience in a large firm practice brought him into contact with top notch attorneys around the country, and he has established a reputation as a smart, tough trial attorney who fights for his clients. Just as when he was with a large firm, David’s clients today include large nationwide and even international corporations, medium and small business, and individuals.

Each client is different and yet the same. Whether your corporate headquarters is overseas or you are an individual living in central Texas, David has found that excellence in the practice of law and personal attention are sought by all clients. The nature of your case, your legal matter, or your estate is unique, but a personal touch is always appreciated and something that David seeks to provide. The desire to work more closely and personally with his clients lead David to leave the world of “Big Law” where the demands of the firm limit personal interaction. As a sole practitioner in the law, David can direct his time and efforts solely based upon the client’s desires.

David S. Lill is admitted to practice before the following courts: 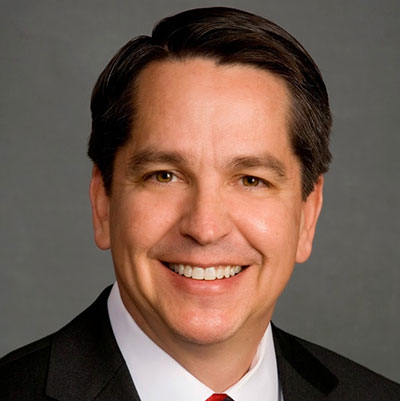 Clients include corporations, large multinational companies and small businesses throughout Texas and the United States.

Resolution prior to the necessity of filing suit is frequently in your best financial interest; however, should a lawsuit and trial be necessary, David S. Lill has the courtroom experience you can trust.

Whether you have been injured by the negligence of others or you have been wronged by the misrepresentations of others in financial, home or real estate transactions, David S. Lill puts his experience to work on your behalf.

Thoughtful planning for your future and the future of your loved ones to insure your future desires for your estate are met and to help you plan for possible disability or debilitating injury.

You will have direct access to David S. Lill to answer all of your questions through a guided process and efficient manner.